If you go on a trip to Sweden and visit any settlement, then you can pay attention to the fact that, unlike the space of the former Soviet Union, people here almost do not use curtains. Curtains on the windows are an incredible rarity here. Some even argue that curtains are completely banned in this country. 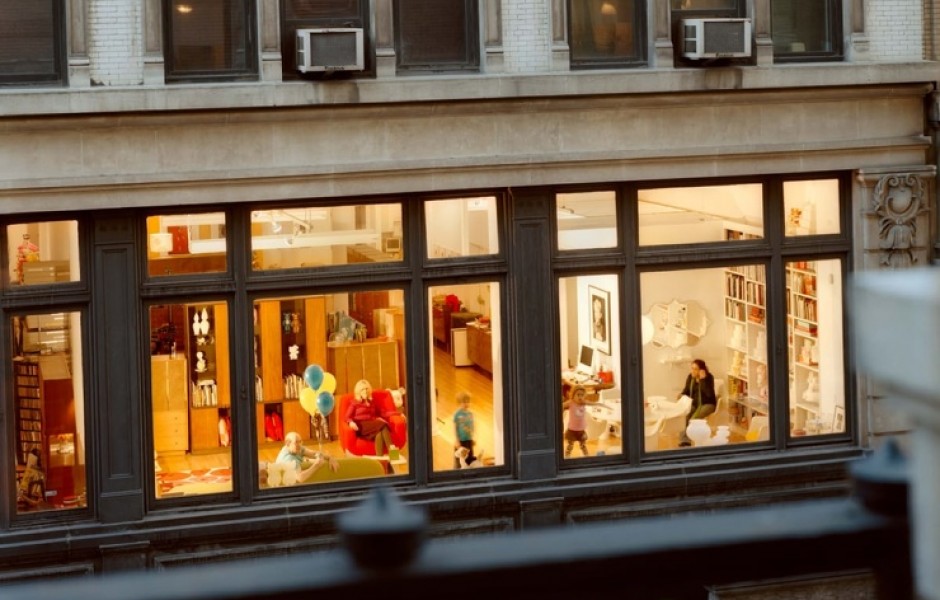 Is it really? Sweden and curtains have a really complicated relationship for several reasons. Today, there is no ban on the use of curtains in the country. Citizens are free to hang curtains on the windows, even curtains, or even install blinds. However, over many centuries a completely opposite tradition has developed in the country, and most owners simply do not consider it necessary to cover the windows in this way.

The first reason for the lack of fashion for curtains is the local climate. In winter, daylight hours in Sweden lasts only 6 hours. Moreover, in many regions, the weather is often cloudy, which is why things in houses are not very good with natural light. That is why local residents have not used curtains for a long time so that as much sunlight as possible penetrates into their homes. 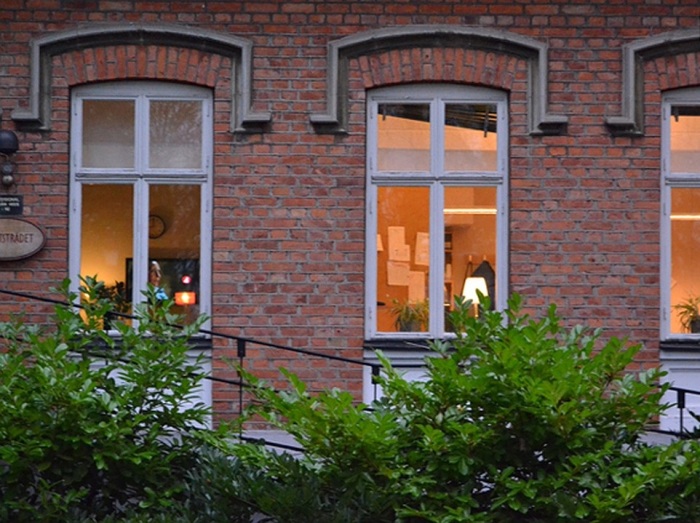 The second reason is the tradition of fire safety. For a long time in Sweden, it was not customary to hang curtains on windows because of the fashion to put light sources with an open fire on window sills: candles and oil lamps. This practice was especially popular among those who lived on the coast and were engaged in fishing. A lot of lights on the windows made it possible to create something like a “collective” makeshift beacon for those who returned late from fishing.

Finally, the third reason lies in the outright ban on curtains in cities in the 17th century. At that time, the internal political life in the country seethed especially strongly. The royal dynasty reasonably feared a coup d’etat, and therefore a whole list of laws to restrict gatherings was in force in the country. Among other things, it was forbidden to block visibility in the windows of houses. It was necessary so that even from the street one could see everything that happens inside.