Benchmark Company’s chief expert on the automotive industry Mike Ward named the reasons why Ford Motor shares could rise to $ 10 in a year. 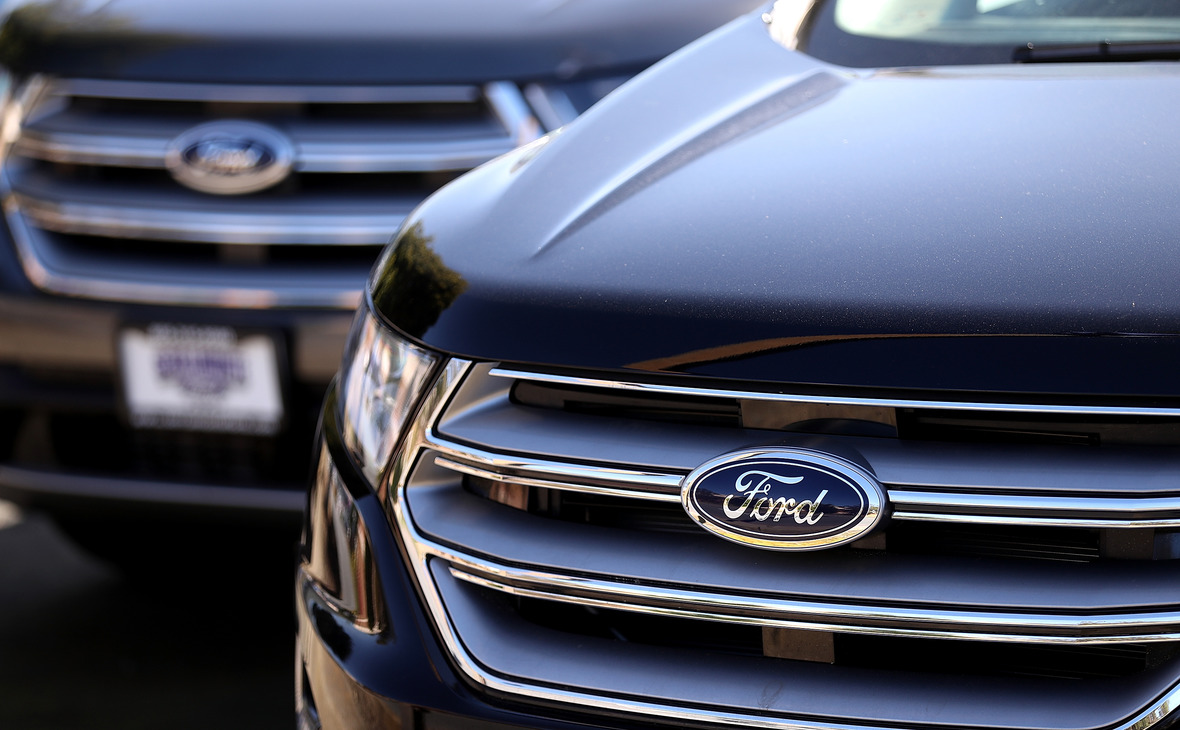 Analyst Mike Ward upgraded Ford’s stock to buy from Hold. He set the highest bar for an automaker on Wall Street, Barron’s writes. Its annual target of $ 10 is 30% higher than its current price. At the same time, the average target price of the Refinitiv consensus of $ 7.9 actually corresponds to the current price level of the securities.

The analyst expects strong reporting from the automaker. This explains the change in the company’s valuation. Ford’s third-quarter earnings growth will be driven by at least three factors: higher-than-forecast production in North America, changes in the company’s structure, and improved performance in the auto finance market.

Production volumes for the new F-150 pickup in September exceeded Benchmark Company’s expectations, and dealer stocks remain low due to the pandemic. This means that the concern will continue to increase production. Ford’s flagship F-150 pickup truck is one of the best-selling in the United States. It generates above-average profit per unit for the company.

“According to our estimates, dealers’ inventories by the end of the year will be about 100 thousand units lower than planned. This will support profit growth in the second half of 2021, ”said Ward.

According to Ward, the financial results of the third quarter will not only stimulate short-term growth of securities but will also become their catalyst for growth in 2021.

The annual target that Ward has set for Ford shares is less than ten times the company’s forecast for 2021 ($ 1.5 per share). Automakers have traditionally traded at very low P / E ratios. In comparison, the current level of the S&P 500 is about 20 times higher than the projected profit for 2021. According to the consensus forecast cited by Barron, Ford’s earnings in 2021 will be $ 0.72 per share. Even with this forecast, the P / E ratio will be 13.9.

What’s with the competitors

Analysts are clearly in favor of Ford’s rival General Motors. About 90% of experts recommend buying General Motors, and the annual target of the Refinitiv consensus is 27% higher than the current price level of the stock.

Ward also believes that investors should include General Motors shares in their portfolios. He notes that both carmakers have dropped significantly in value since the beginning of the year: General Motors by 12% and Ford by 22%. And both companies are lagging behind the S&P 500 and Dow Jones Industrial Average.

According to Barron’s calculations, over the past five years, investors have lost 8% a year on Ford shares, while on General Motors they earned an average of 3% a year, on Fiat Chrysler Automobiles – 7% a year, and on Tesla shares  – 59% per year.

In the service “RBC Investments   »You can buy or sell stocks, bonds or currency. Transactions take place online, you will not lose money on large commissions, and VTB Bank acts as a broker partner. Start by opening an account. It will take no more than five minutes.